Have you ever explored Canada’s railroad history? There was a time in my son’s life where we would explore the railroads of B.C. and Alberta. We visited the last spike, the spiral tunnels and climbed into steam engines. He was a serious train enthusiast. I suppose it isn’t past tense, he is still a train enthusiast. Just lately he has had some physical barriers he has been dealing with. After a successful surgery, its as if I have my boy back! We decided to celebrate by going to the Alberta Railway Museum’s 50th Anniversary.

We have visited many rail museums, rode the Kettle Valley Steam Train and gone to numerous model train shows, but never have we ever visited the Alberta Rail Museum. Its located in North Edmonton 24215 34 St NW, so we hopped on the Henday and drove for 30 minutes, missed the turn but then pulled in.

After checking the website, we knew we could purchase tickets to ride the diesel engine. There was cake at the station, and we ran into a few people we know. One was the father of my son’s best friend. He told us to check out some of his favourite things, like the Mail Car. With the train not departing until 1:00 pm, we had about an hour to explore the cars. 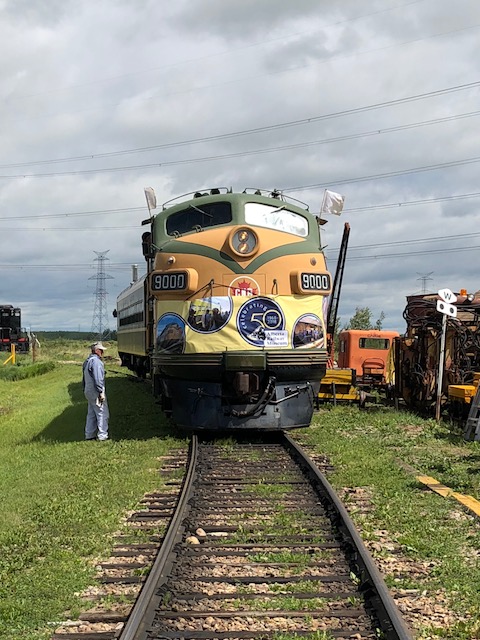 There were several cars stacked on the rails, some restored and some waiting to be next. But we could walk through the cars checking them out in their various stages of disrepair.

Our friend was right, the mail car was the coolest. 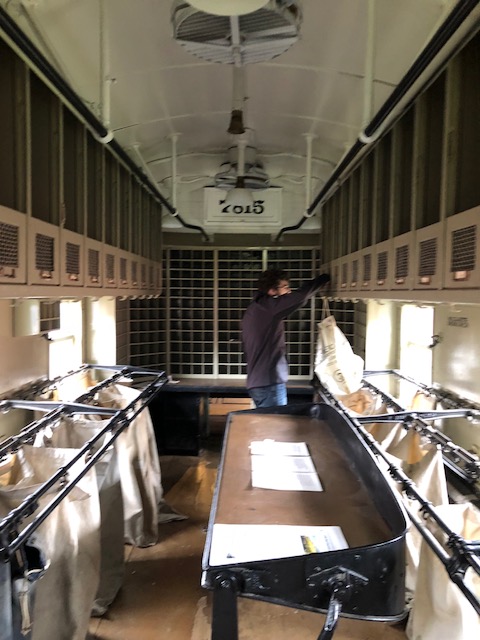 There was also a car that was used by the King and Queen of England, it was very velvety. Well, all passenger cars were velvety, the berths were tiny and shockingly complicated.

The highlight was when our friend took us into the shed that held steam engine 1392. It was being painted, but we could climb right up into the cab to look around. He explained some interesting facts and talked to my son about the use for the different things he saw on the panel. He explained this engine was waiting for the engineer to get his ticket/certification so he could drive it. It cost $1000 a day to run the engine, fuel costs etc., and a specially licensed engineer. The steam train will be in full operation for the August long weekend.

We spent three hours climbing up and down the cars, weaving in and out of tiny spaces. It was a day that had me wistful for his childhood, but thankful we packed in a lot of memories while we could. This is three more hours to that list.

Bring your family, ride the train, and learn new things. Go visit the Alberta Rail Museum. I am so glad I did. 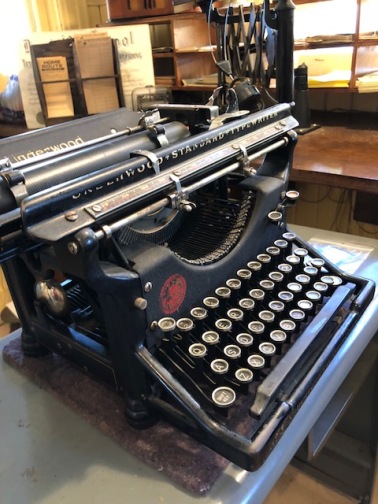 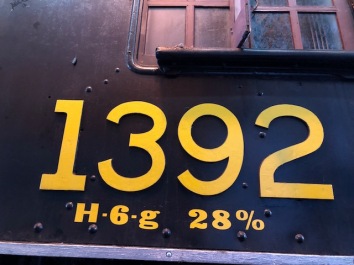 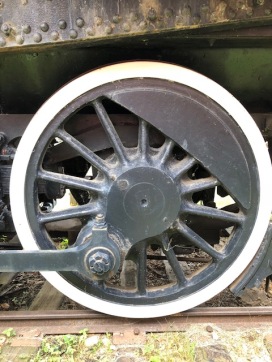 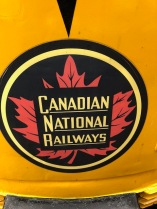 I’m not ready to eat in restaurants yet, but I miss brunch. @workshopeatery had take out brunch for Easter so how could I say no? It was delicious! Brunching looks different but tastes the same 💕
I choose you
Giants
It was exciting to be out looking at new art installations!
I’m am not fooled by false spring, but, I’m looking forward to real spring
The road less traveled
.
Little sparrow all puffed up and singing in the sun. He still comes to visit me every day.
Empty trails are hard to find