Its been quite the day. I arrived in San Francisco yesterday and Joe arrived earlier in the day. We went for dinner, caught up on all the newsy news friends need to know then we went back to our rooms – to lay awake all night thinking…

This morning we had an earthquake rumble through the rooms to wake us up. I thought someone had come into my room and jumped on the bed, apparently Joe thought the same thing. IS it okay that I thought an earthquake was cool? As always, a girl from the prairies finds earthquakes a bit novel.

We decided to get out of our heads and headed straight for the Walt Disney Family Museum. This is where the start line will be. Joe was feeling anxious, so I tried to keep conversation light and Disney Trivia filled. A few hours later, he headed back to the hotel for lunch, route planning and a rest.

Looking at the route was making me uncomfortable. There seemed to be more traffic heavy spots than I preferred. While Joe thinks about the mileage on his feet, I am thinking about safety. How would I call his family and say ” ya, so – Joe was run over because I wasn’t watching” yep… not cool. I needed to drive the route.

I suggested we drive for a couple of reasons.

We headed back to the Presidio, the Start Line. With our hand maps, we made our way south. We got lost, we freaked out, we stressed at each other. But the great news was, we found paths and sidewalks the entire way to Half Moon Bay. We made it to the Finish Line and both exhaled loudly.

You can’t look at the Finish Line before you cross the Start Line and that is what he was doing. Understandably so.

So we have a plan. We will be at the Start Line at 5:30 – just light enough to broadcast from Periscope  – 500miles4sma

Meanwhile, I hope he sleeps. He has a big day tomorrow. 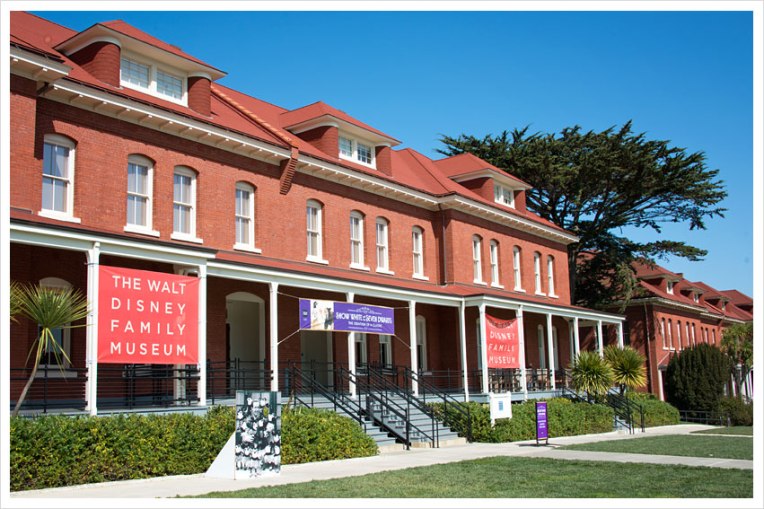